corn is a major crop grown in the us that would not exist without indigenous cultivation, and now for the most part is not made for direct human consumption and does not produce its own seeds. cornhole is a game, popularized in the midwest, where players take turn trying to land beanbags into small holes cut out of boards. the name has no specific origin, but refers to the fact that, prior to the widespread adoption of toilet paper, corn husks were used to wipe assholes after going to the bathroom, and since corn is a phallic shape it becomes a joke about anal sex. but nobody usually thinks about this when they talk about cornhole, its just the name of the game. the old farmers almanac, a publication with predictions both scientific and astrological, now comes with a hole pre-punched in the top left corner. this is because it would be commonly nailed to a wall, especially in outhouses where it could be bathroom reading or makeshift toilet paper. 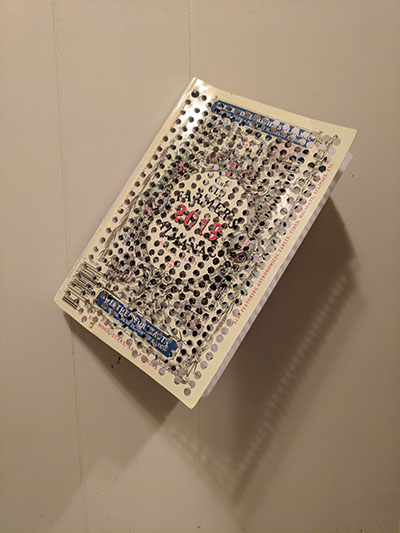 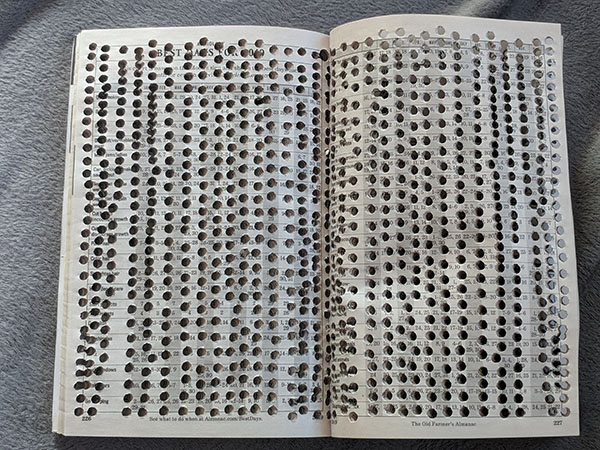 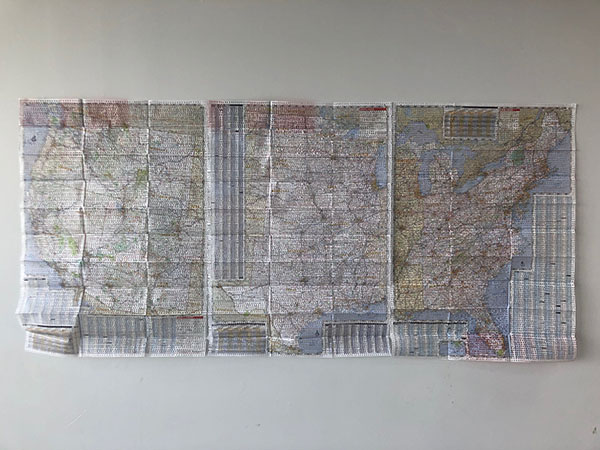 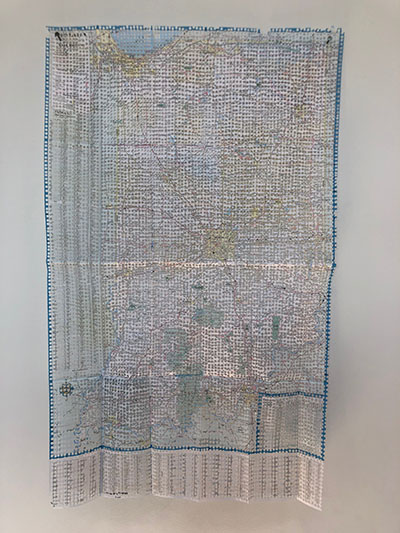 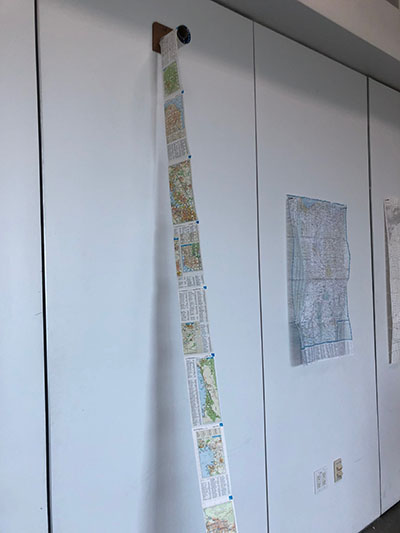 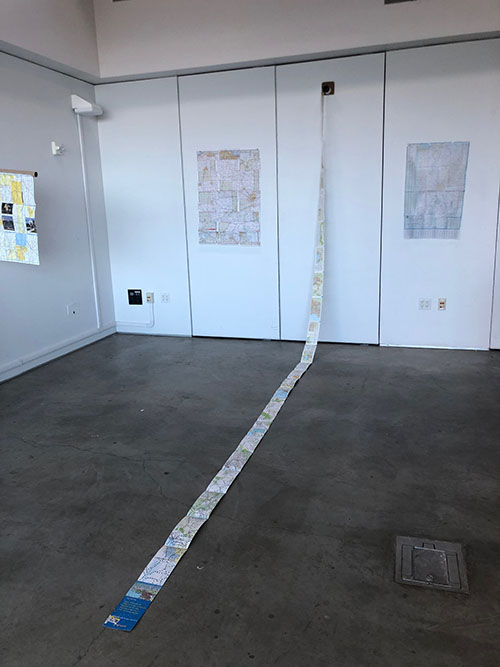 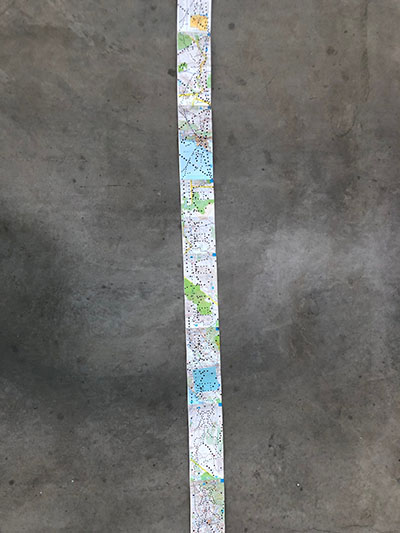 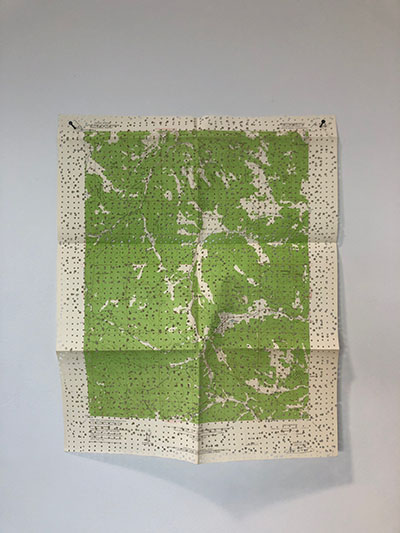 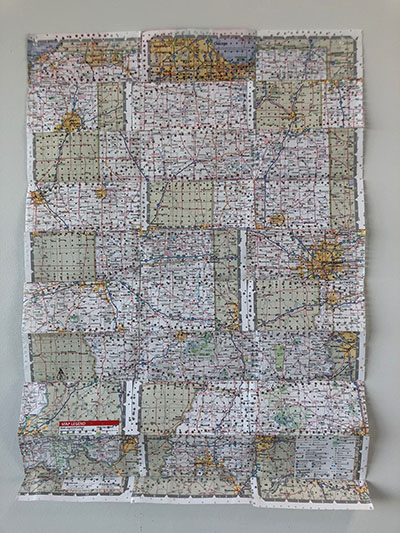 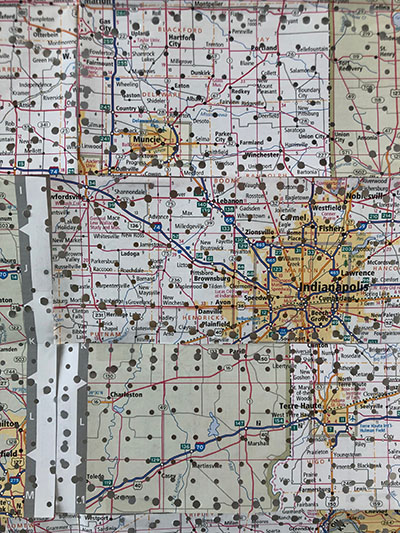 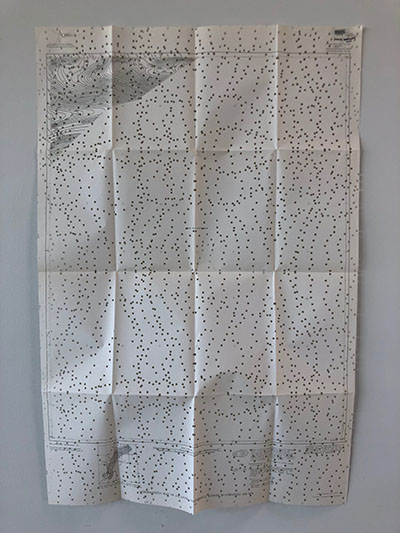 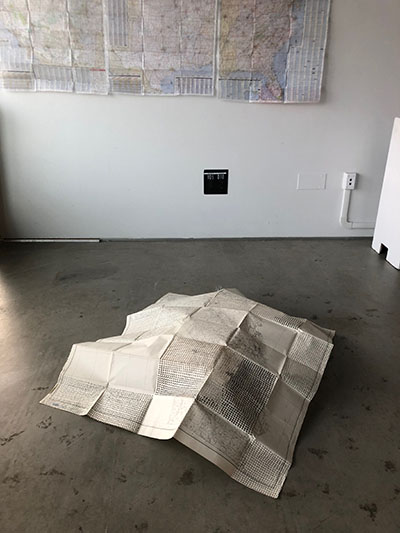 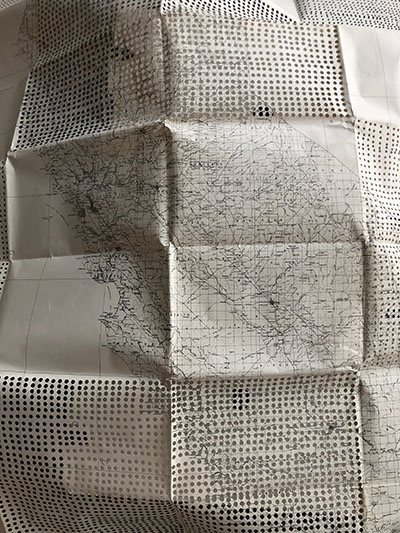 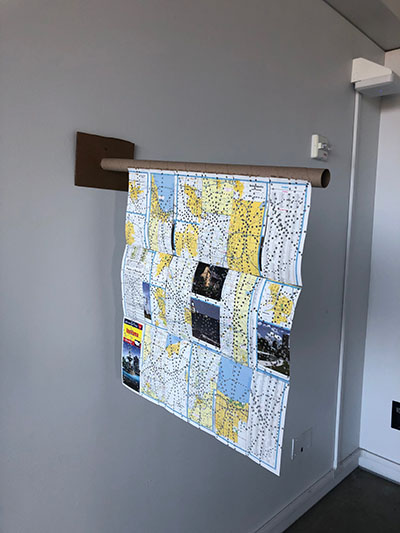 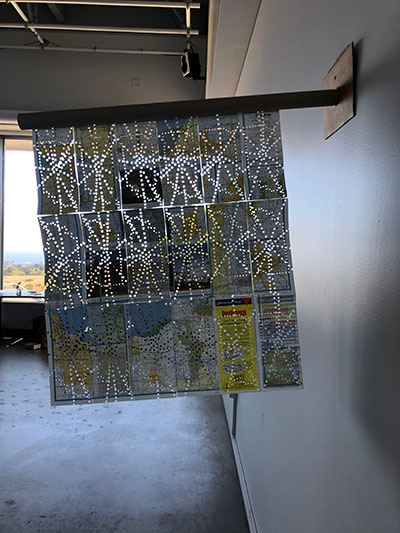 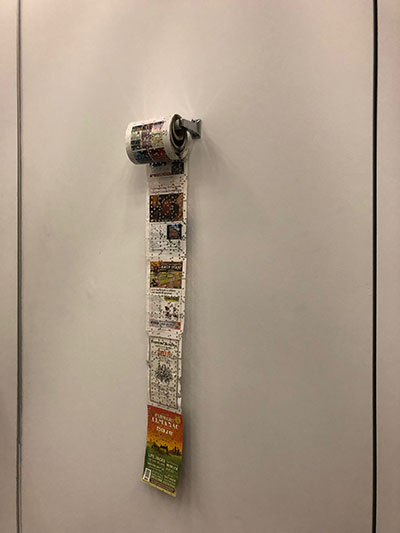 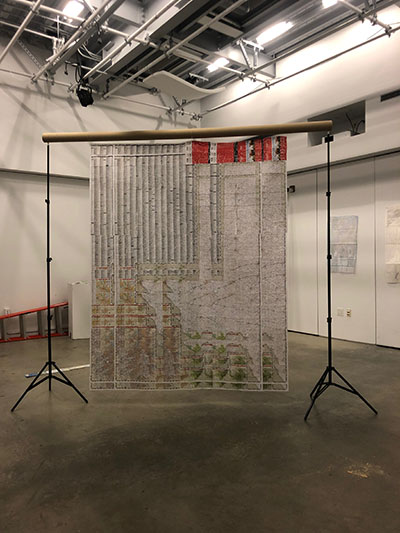 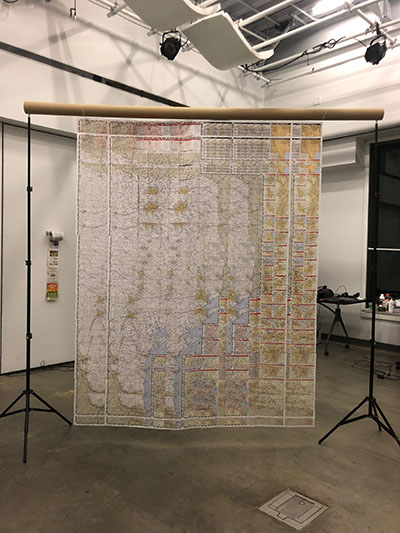